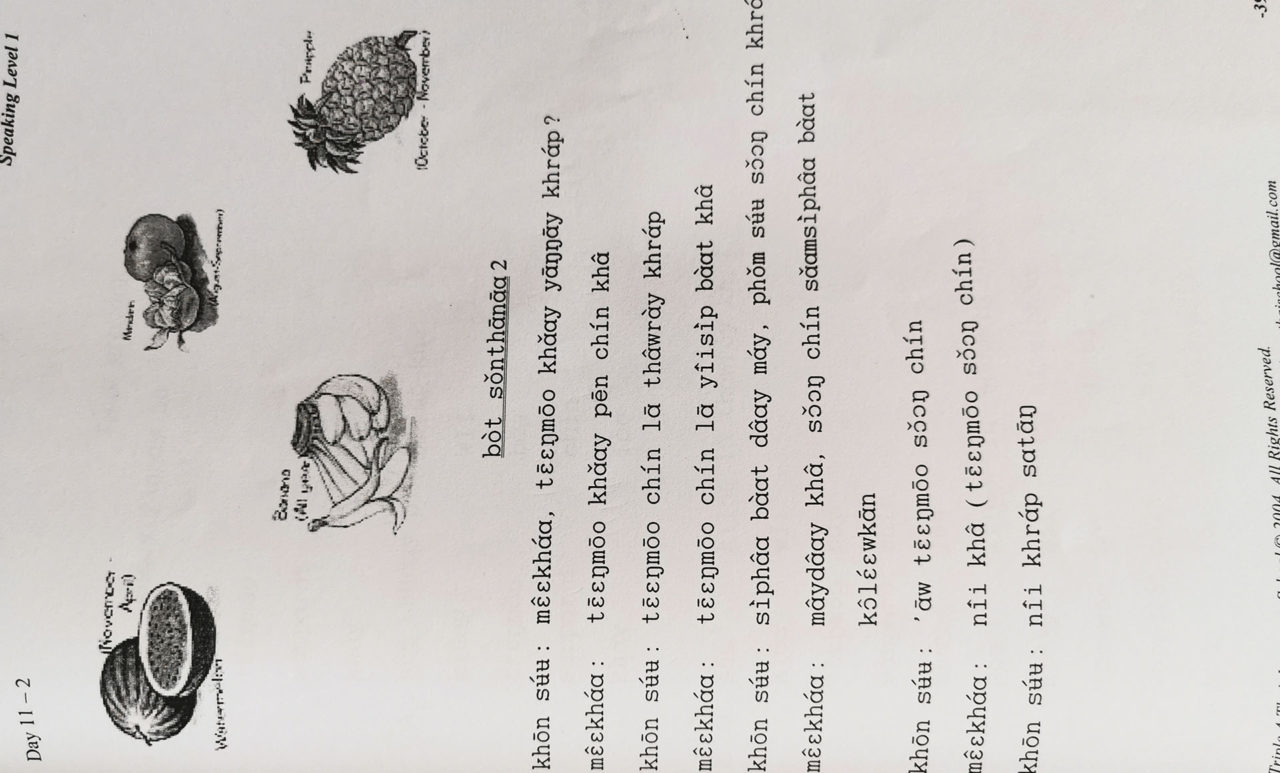 Which universities in Bangkok offer Thai language courses? The school I chose and why 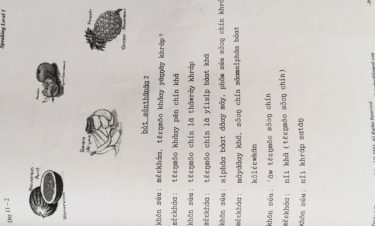 When I quit my job and decided to live as a student for a while, the first place I looked for to learn Thai was at a university.

There were several reasons, but the word “student life” matched the image of campus life. The main reason was that I wanted to be in a place where Thai people gather.

In the end, I did not go to a Thai language course at the university, but I would like to describe the information I found out about it and how I did not choose the university.

Universities where you can study Thai in Bangkok

When I said I was going to study Thai for a while, the name that always came up was Chula.

However, Chula is also famous for its hard classes (hard homework) and high prices.

I wanted to have some free time for a while to do the hobbies and other things I wanted to do, and I also considered the financial aspect, so Chula was not a candidate.

This was the place to be before I looked into it.

The reason is that the location is far from Sukhumvit and other foreigner areas, and we felt it was a good balance for a local feel.

However, the only information I could gather online is that it is a summer only or a one year course. I was told that if I went directly to the university, I could sign up for Thai language classes for foreigners, but I knew I didn’t want to take courses at the university, so I didn’t go to the school.

Located in Sukhumvit Soi 23, the university is famous for its Thursday market.

However, the website only mentioned “Customized Thai Language and Culture”, so I inquired about it.

So here is the PDF that was sent.

The number of students per class is double that of Thai language schools, and the documents to be submitted are a bit cumbersome, but the price is low.

As far as I could find, the above were the only universities in Bangkok where Thai language could be studied.

But I’ve heard about spot teaching a few times, so I’m sure there are others.

Universities in Chiang Mai where you can study Thai

I was quitting my job to study, so I was thinking of studying in Chiang Mai, where the cost of living is lower.

In Chiang Mai, the following two universities offer classes, which are reasonably priced and the course content seemed to be better than Thammasat and Srinakharinwirot University.

However, I decided to give priority to being in Bangkok and eliminated it from my list of candidates.

Why I did not choose to study Thai in college

I had no concerns about the two universities in Chulalongkorn and Chiang Mai, but for Thammasat and Srinakharinwirot University, I was informed that the professors were apparently teaching Thai as well, rather than a full-time Thai teacher, which may not be good considering the motivation and skills of the teachers.

Concerns about the quality of students.

I was concerned that someone might choose the school for the visa or for the low tuition fee.

I’d rather stay in Bangkok.

I still like Bangkok, so I gave up on Chiang Mai.

Chulalongkorn University was the bottleneck here.

Too old for campus life.

I was excited to imagine student life, but when I thought about it calmly, I realized that attending college at my age for frivolous reasons was not the right thing to do.

I figured that people for visa purposes would go to schools and universities that were lax and low-priced.

Also, since private schools are primarily in the business of teaching the Thai language, I thought that the quality of teaching would be guaranteed, especially in the more popular schools.

I chose the “AAA Language School” in Payatai.

The following three reasons were given for our choice.

I would like to review the school after I have been there for a while to see if I actually liked it.